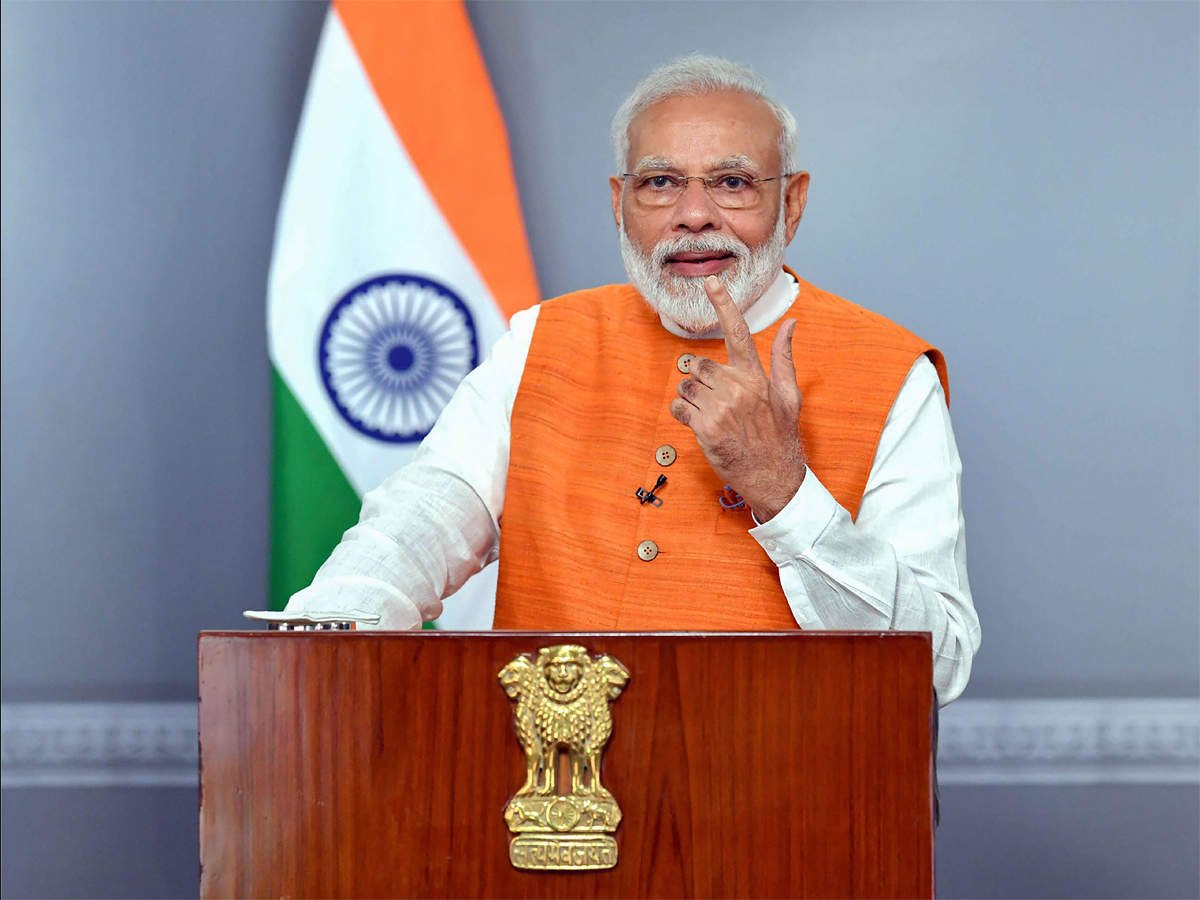 Coimbatore: Security has been beefed up in and around the city, particularly around the airport, ahead of Prime Minister Narendra Modi’s visit on February 25, police said.

Modi would arrive here at around 3 PM from Puducherry to attend an official function in CODISSIA Complex here. He is scheduled to dedicate some projects to the nation. Later, he would attend a BJP election meeting.

Stating that strict vigil would be maintained at high- rise buildings and apartments near the venue, they said public places like bus stands and railway stations would be brought under surveillance. A NSG (National Security Guard) team is expected to visit the city in two days to review the security arrangements, they added.