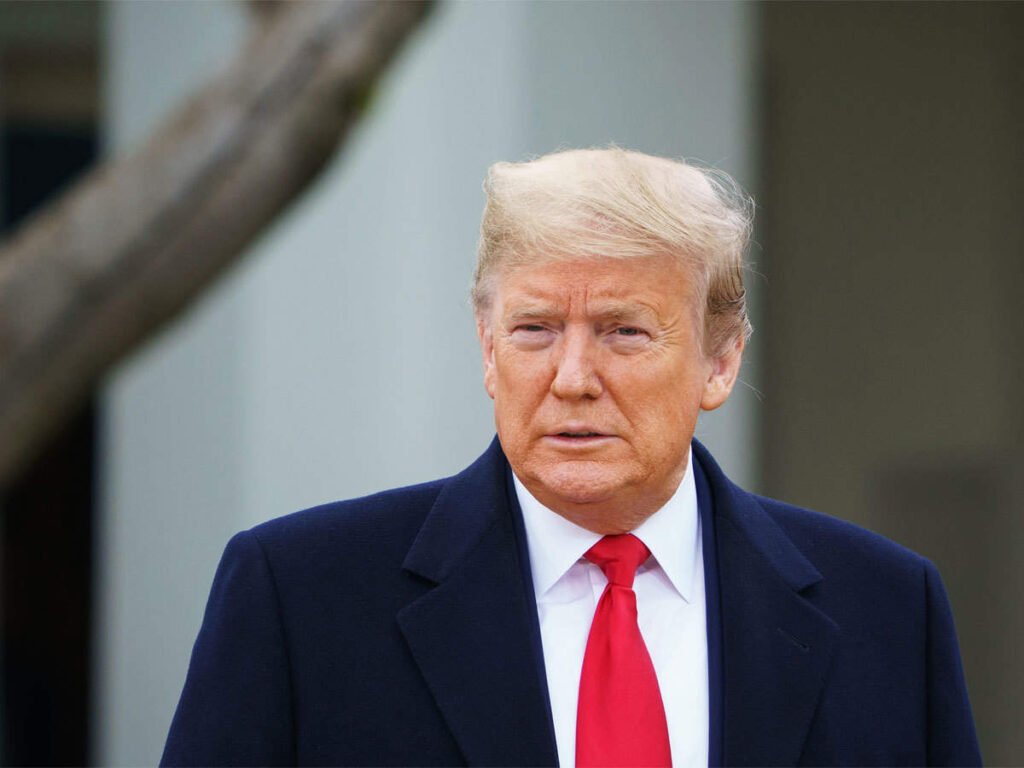 Donald Trump will only “pretend” to run for president in 2024 in order to raise money before dropping out, his niece Mary Trump predicted.

Donald Trump has sought to remain the focus within the GOP since leaving the White House in January. He teased a 2024 run at the Conservative Political Action Conference over the weekend, telling an audience, falsely, that he beat the Democrats last year and saying he “may even decide to beat them for a third time.”

Mary Trump, who last year published a book that was highly critical of her uncle, told MSNBC’s Mehdi Hasan on Monday that he would continue to tease a presidential run because he had raised a large amount of money from supporters since he lost the 2020 election by falsely claiming that he had won.

Donald Trump raised at least $150 million to challenge the result of November’s election as he continued to push baseless claims of widespread voter fraud. Most of the money could finance his political future.

“I think he’s going to pretend to, for sure,” Mary Trump said of her uncle running for president again.

“Think about how much money he’s made off the big lie the last few months. He’s made more money since President Biden won the election than I think he has in his entire life. So I don’t think he’s going to let that grift go quite so soon.”

She predicted that her uncle would not become the GOP nominee in 2024 because he would fear losing.

“There’s no way that he is going to put himself in the position of losing again,” she said. “The problem is the Republican Party seems determined to continue to keep him legitimate, which is the really scary part.” Several prominent Republican lawmakers have talked up the prospect of Trump running in 2024. Senate Minority Leader Mitch McConnell said over the weekend that he would “absolutely” back Trump in the next presidential contest, while Sen. Lindsey Graham has indicated that he wants to use Trump’s political profile to secure the House and the Senate in 2022.

Sen. Mitt Romney, who in February voted to convict Trump during his impeachment trial, recently predicted in a New York Times interview that Trump would win the GOP nomination by a “landslide” should he run in 2024.

“I look at the polls, and the polls show that among the names being floated as potential contenders in 2024, if you put President Trump in there among Republicans, he wins in a landslide,” he said.