A big cat which was wandering with its attacked the boy on his neck and attempted to drag him. 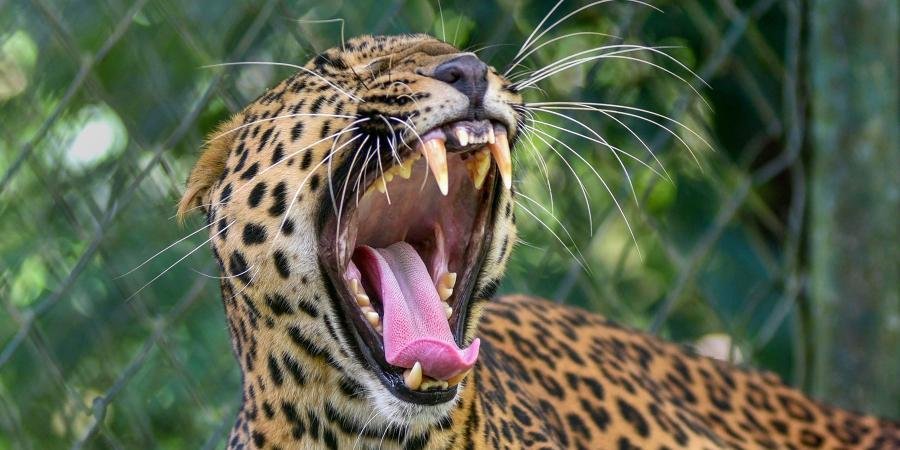 COIMBATORE: A 12-year-old boy was reportedly attacked by a leopard at Sholyar Bazaar near Valparai on Thursday evening. Sources said that the incident happened when Eswaran, son of Satheesnmani and Chandrika, was playing with friends in front of his house. A big cat which was wandering with its attacked the boy on his neck and attempted to drag him. “However, his friends saved Eswaran by holding his legs and the animal went inside the forest,” they added. After receiving first aid at the government Valparai hospital, he was shifted to Pollachi GH for further treatment. His condition is said to be stable.

The Periyanaickenpalayam forest officials arrested four persons for allegedly poaching a spotted deer at Samyapuram on Wednesday. The arrested have been identified as M Nagalingam (64), P Selvaraj (52), K Palanisamy (41), and P Mani (43) from Samyapuram. Sources said that the suspects had kept a trap for spotted deer in the Nellimalai forest. Forest Range Officer of Mettupalayam S Palaniraja said, “The four-member gang was caught after cooking the venison. They were arrested under the Wildlife Protection Act, 1972.”

Meanwhile, a postmortem examination was conducted on the 25-year-old tusker who succumbed to his injuries at Chadivayal elephant camp on Wednesday. Coimbatore forest veterinary officer A Sugumar who conducted the autopsy said that the train accident led to vertebral fracture, thoracic contusion, and hemothorax in the elephant, resulting in respiratory failure.

It may be recalled that the animal was shifted to Chadivayal from Navakkarai after being hit by a Chennai-bound train.