The two leaders joined the DMK in the presence of party chief MK Stalin. 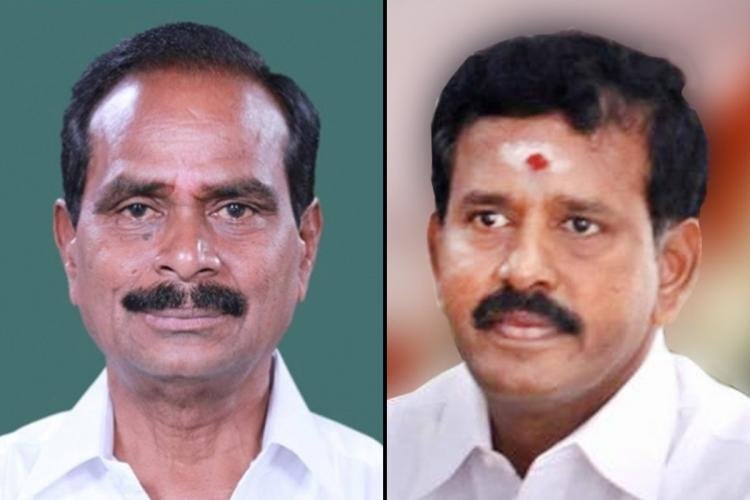 A close associate of late AIADMK leader and former Tamil Nadu Chief Minister J Jayalalithaa, PR Sundaram, and a former minister who was expelled from AIADMK, Thoppu ND Venkatachalam, joined the ruling DMK on Sunday. The two leaders joined the DMK in the presence of party chief MK Stalin. Sundaram had a fallout with the present leadership of the AIADMK, after he was denied a Lok Sabha ticket in 2019. Speaking to reporters, he said, “Edappadi K Palaniswami has become a dictator and the party has become casteist. O Panneerselvam is a mere puppet in the hands of Palaniswami.” Sundaram was one of the four AIADMK leaders who won a seat in the Tamil Nadu Assembly elections in 1996, when Jayalalithaa herself was defeated.

Sundaram said that the AIADMK has turned into a party of sycophants and those who speak out against Palaniswami are sidelined and kicked out. The former MP also said that the caste factor has reared its head in AIADMK and senior leaders are not doing enough to clear the issue. He said that he will work shoulder to shoulder with the cadres and leaders of DMK and will help the party grow in his ancestral town, Rasipuram.

Meanwhile, Thoppu ND Venkatachalam also joined DMK with several of his supporters on Sunday. The former minister was a two-term MLA from Perundurai in 2011 and 2016 and was Minister for Environment and Revenue in the Jayalalithaa government from 2011 to 2016. After AIADMK denied an Assembly ticket to Venkatachalam in 2021, he contested independently. However, he lost the polls and the AIADMK expelled him from the party.

Venkatachalam, who is a senior leader in Erode district and has a good following, said, “If the CM directs me, in a month’s time I will enroll around 25,000 people in the DMK from other parties.” The former minister also said that he would strive to strengthen the DMK in Erode district. Venkatachalam is a powerful leader in the Kongu Nadu area and with an ongoing agitation against the formation of a ‘Kongu Nadu’ gaining momentum, his presence is likely to strengthen the DMK in the region.

Since the DMK won the Assembly election and formed its government after ten years, several top leaders from various political parties have been joining the state’s ruling party. On July 8, R Mahendran, former vice president of Makkal Needhi Maiam (MNM) and ex-AIADMK Rajya Sabha member Vijila Sathyanath, along with several others, joined the party.