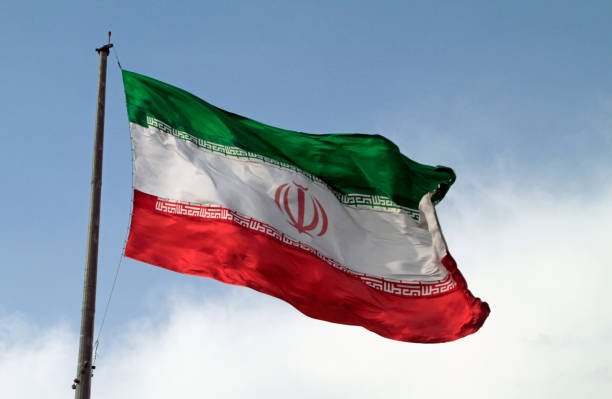 Residents throughout a large area in western Iran reported hearing loud explosions strong enough to shake windows on Saturday night, with Iranian state media reporting hours after the incident that it was caused by lightning.
Some of the cities where the blasts were heard are located over 100 miles away from each other.
Earlier, Saeed Ketabi, governor of the city of Asadabad, had told Iranian media that the possibility that the explosion was the sound of thunderstorms had been ruled out. Additional statements made earlier in the evening by local officials added that the cause of the explosion was unclear.
The Tasnim News Agency, associated with the Islamic Revolutionary Guards Corps, reported on Sunday morning that the explosion sound was caused by lightning and that it had “nothing to do with the activities of the armed forces or the testing of defense systems.”
Deputy Interior Minister Majid Mirahmadi also told Iran’s Fars News Agency that the explosion was caused by lightning.
Additionally, Aboulghasem Jalali, a deputy head at Iran’s Civil Aviation Organization, told the Iranian ILNA News Agency on Sunday morning that flights in western Iran had been grounded due to “unfavorable weather conditions,” adding that the grounding of flights “is not related to anything else.”
The blasting sound which remained unexplained for over 10 hours initially sparked speculation about an unannounced air defense drill taking place in the country. Last month, multiple blasts which were not preceded by any warnings or announcements were later explained by Iranian officials as military drills.