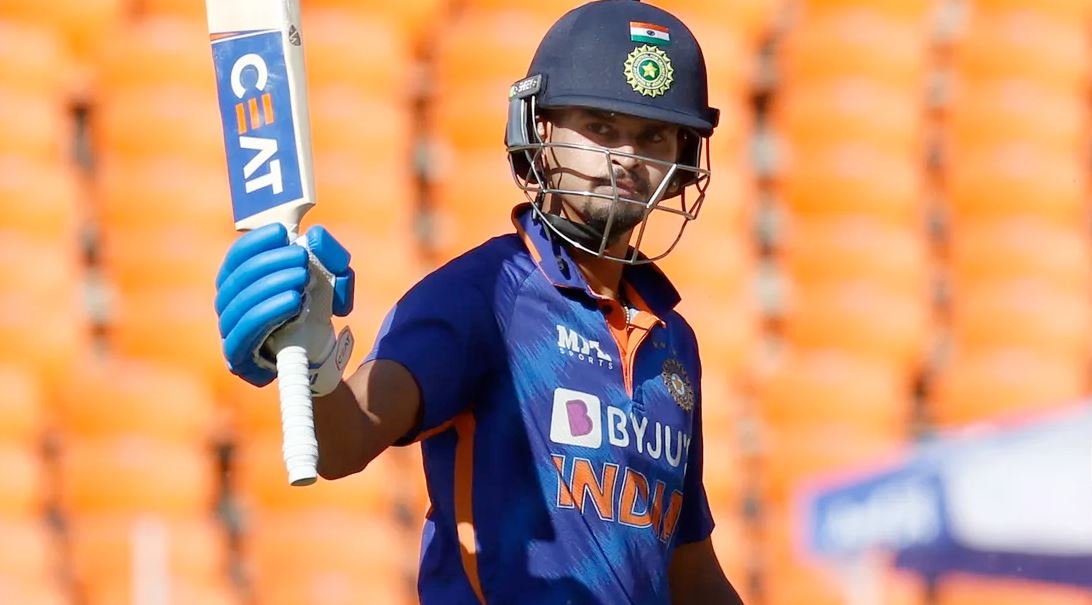 Eventually, Shreyas Iyer made his Test debut and made a comeback to the Indian white-ball squads in the series against West Indies followed by Sri Lanka. He scored three back to back fifties in the T20I series against Sri Lanka proving his mettle at number three. The number had several contenders but Iyer was given a chance and he grabbed it with both hands. He ended with 204 runs in the three-match T20I series.

Talking to TOI, Shreyas Iyer spoke about his comeback, injury and his preparations for the upcoming T20 World Cup. India made a league stage exit from the tournament last year after losing to Pakistan and New Zealand on the trot. Three successive victories against the minnows were not enough for the side to make it to the last four of the tournament.

Iyer said that the whole team is focused on the T20 World Cup in Australia and whatever they are doing on the field is actually a part of the preparations for the mega event.

He also spoke about the recovery process he followed and how he shaped himself back to full fitness. Iyer said that he lost seven kilos during the rehabilitation and gaining them back was a tough task. 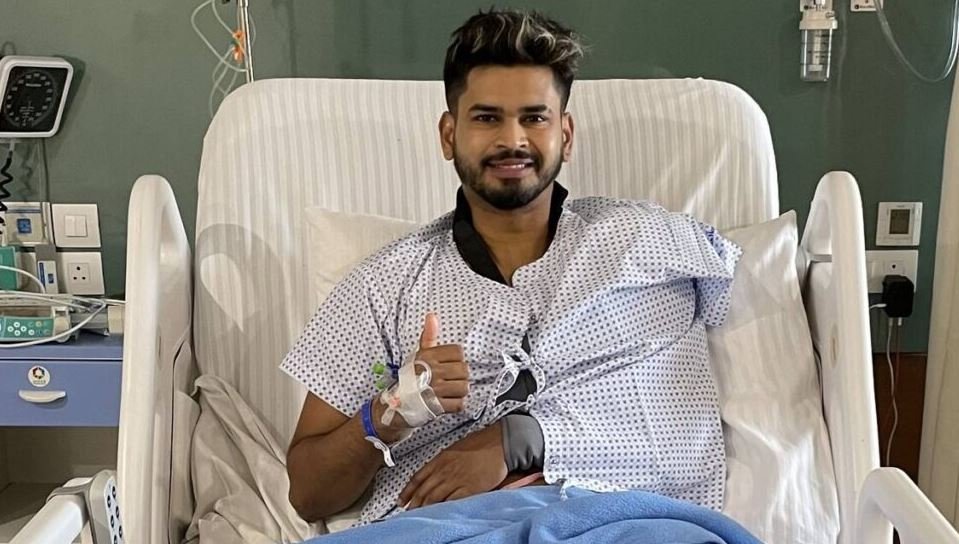 “Even for me to gain back my seven kilos which I have lost, it has been a real struggle. But it improved my mindset. It has taught me a lot that you must keep yourself fit and whatever you eat is healthy, and you can’t take anything for granted” concluded saying.

India play their first game in the T20 World Cup 2022 against Pakistan in Melbourne on October 23.