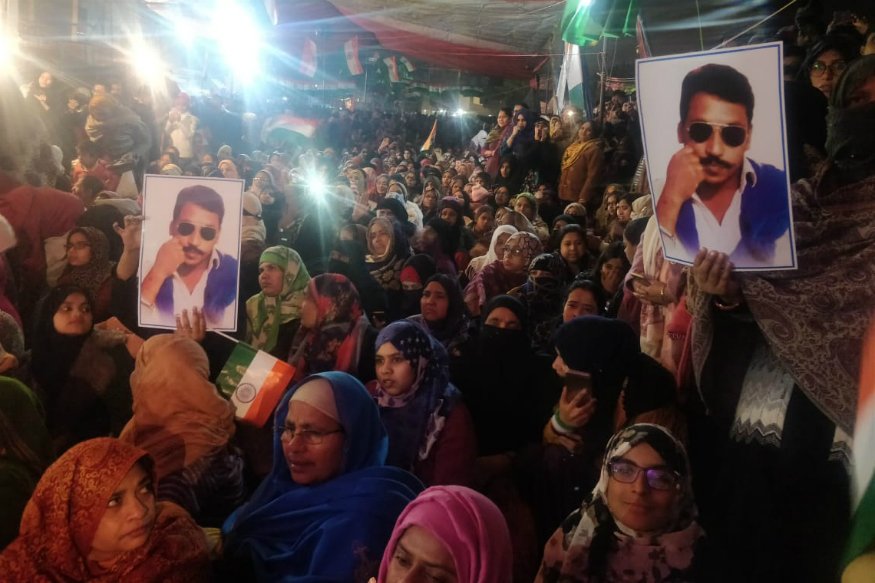 New Delhi: The Supreme Court asked a Delhi BJP leader on Tuesday to approach its mentioning officer to get an early date of hearing on his plea seeking removal of anti-citizenship law protesters from Delhi’s Shaheen Bagh.

BJP leader Nand Kishore Garg had urged the court for an urgent hearing, considering the difficulty faced by residents due to the nearly-two-month-long protest on a road connecting Delhi and Noida. “You go to the mentioning officer,” the SC bench headed by Chief Justice S A Bobde said.

Various arterial roads of Delhi have been facing traffic congestion due the protest.

Restrictions have been imposed on the Kalindi Kunj-Shaheen Bagh stretch and Okhla underpass since December 15, when hundreds of women sat on a protest against the amended law. “You go to the mentioning officer,” the SC bench headed by Chief Justice S A Bobde told Garg.

Saying that the law-enforcement machinery has been “held hostage to the whims and fancies of the protesters,” the plea has sought laying down of guidelines for protests leading to obstruction of public place.

“It is disappointing that the state machinery is muted and silent spectator at hooliganism and vandalism of the protesters who are threatening the existential efficacy of the democracy and the rule of law and had already taken the law-and-order situation in their own hand,” said the plea.

It said the Shaheen Bagh protest is “undoubtedly within the constitutional parameter” but it has lost its legality as constitutional protections were being “blatantly and brazenly flouted and violated.”

The State has a duty to protect the fundamental rights of its citizens, who have been facing trouble due to the road blockade, it said.

“Hence, it is urgently required that the public places must not be allowed to be abused and misused for ulterior and mala fide purposes such as staging protest against the constitution amendment in the heart of the capital city and thereby causing incalculable hardships and difficulties to the common people,” it said.