On March 20, in the backdrop of surging coronavirus cases in the state, the government had ordered closure of schools for classes 9, 10 and 11 from March 22 until further orders. 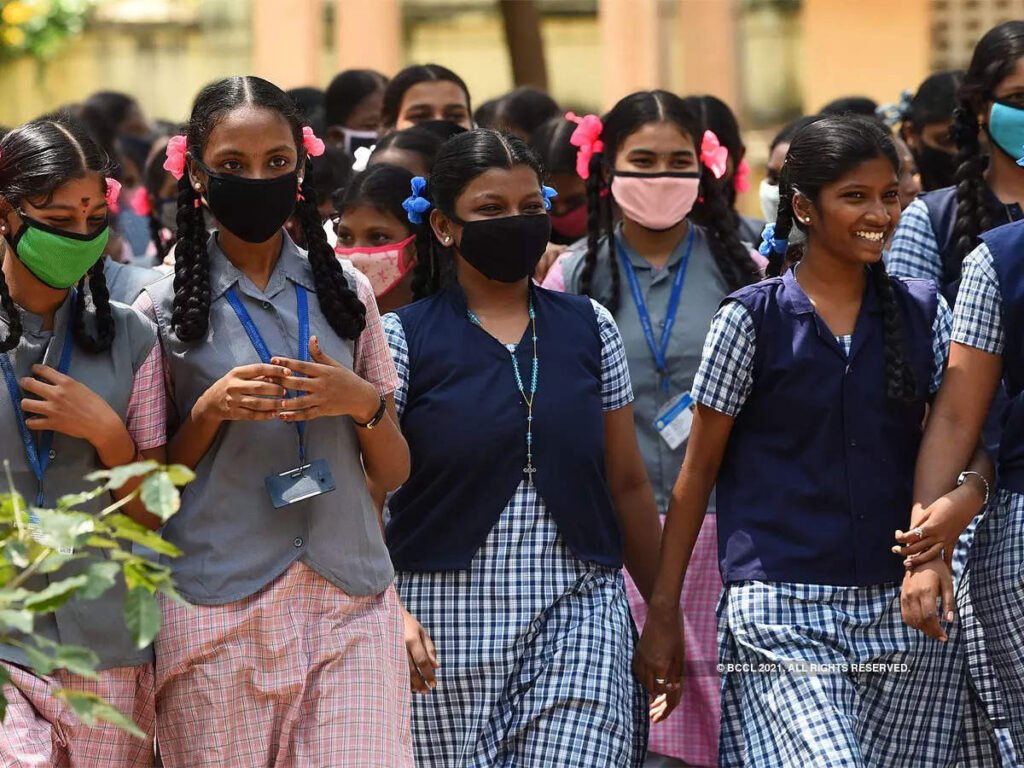 Offline teaching for classes 9 to 12 in Tamil Nadu resumed on Wednesday, with strict COVID-19 protocol in place, while physical classes in colleges also commenced in the state.

On March 20, in the backdrop of surging coronavirus cases in the state, the government had ordered closure of schools for classes 9, 10 and 11 from March 22 until further orders.

However, it was then announced that they would continue to function for the 12th standard students as they had to take up the board examination.

On Wednesday, students, after a gap of five months, returned to their respective institutions and were allowed entry upon thermal screening and provision of hand sanitizers while the face-mask rule has been made mandatory, officials said.

The government, which had earlier announced resumption of schools from today, had last week issued Standard Operating Procedure (SOP) to be strictly adhered to when the classes commence from Wednesday.

The SOPs include presence of 50 percent students at a time.

The government had mandated that schools should function six days a week and classes and sections have to be split into batches of not more than 20 students per classroom, according to the SOP, which was being implemented in the educational institutions across the state.

Online or distance learning will continue to be an alternate mode of teaching and students may be permitted to attend online classes if they prefer and those willing to study from home with the consent of the parents may be allowed to do so, the government had said.

School premises should be kept clean and tidy and social distancing norms should be strictly followed to avoid crowding at the entrance, exit and inside the school, the government had stated, while allowing resumption of physical classes for students of classes IX to XII.