Researchers from Bengaluru’s Raman Research Institute (RRI) claim to have refuted the discovery of the birth of the first stars by Arizona State University and MIT researchers, according to a TOI report.

The discovery about the birth of the first stars –the 21-cm radio wave signal from Cosmic Dawn — around a few hundred million years after the big bang had created quite a commotion in the global astronomical fraternity.

The team had then used data from EDGES radio telescope at Murchison Radio-astronomy Observatory in West Australia, developed in collaboration with ASU and Haystack Observatory with infrastructure developed by CSIRO. 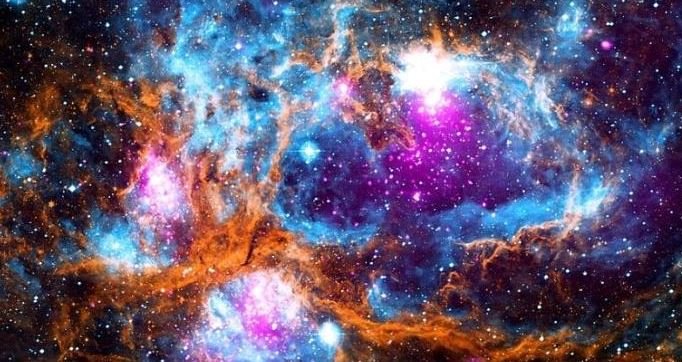 The recent discovery by RRI researchers adds more evidence to the presence of the existing cosmological model of the universe.

The Arizona State University/MIT team’s discovery was regarded as one of the most groundbreaking discoveries and some even termed it as Nobel-Prize worthy. The team had then called for confirmation by the independent observatories.

RRI’s SAAS 3 Radio telescope is the first device of its kind in the world to reach the level of sensitivity to conclusively refute the findings.

This came after a thorough statistical analysis using SARAS 3 which didn’t find the signal claimed by EDGES.

Researchers explained, “Presence of the signal is decisively rejected after careful assessment of measurement uncertainties. The finding implies that the detection reported by EDGES was likely contamination of their measurement and not a signal from Cosmic Dawn.”

They added, “Having rejected the ASU/MIT claim, the SARAS experiment is geared towards discovering the true nature of Cosmic Dawn and the RRI team is planning more observations on remote lakes in India which it believes will allow them to detect the 21-cm signal from Cosmic Dawn and unravel this last remaining gap in the history of our Universe.”

The telescope is capable of detecting even the faintest cosmological signals — specifically radiation emitted by hydrogen atoms at 21-cm wavelength originating from the depths of the cosmos.

To further enhance its accuracy, it was floated on a raft on Dandiganahalli Lake and Sharavathi backwaters in North Karnataka for data collection as it allows improvement in sensitivity reducing confusing radio waves emitted by telescopes beneath the ground.

Researchers concluded that the findings implied that the detection of ASU/MIT researchers was more likely contamination of their measurement and not a signal from the depths of space and time as presumed.