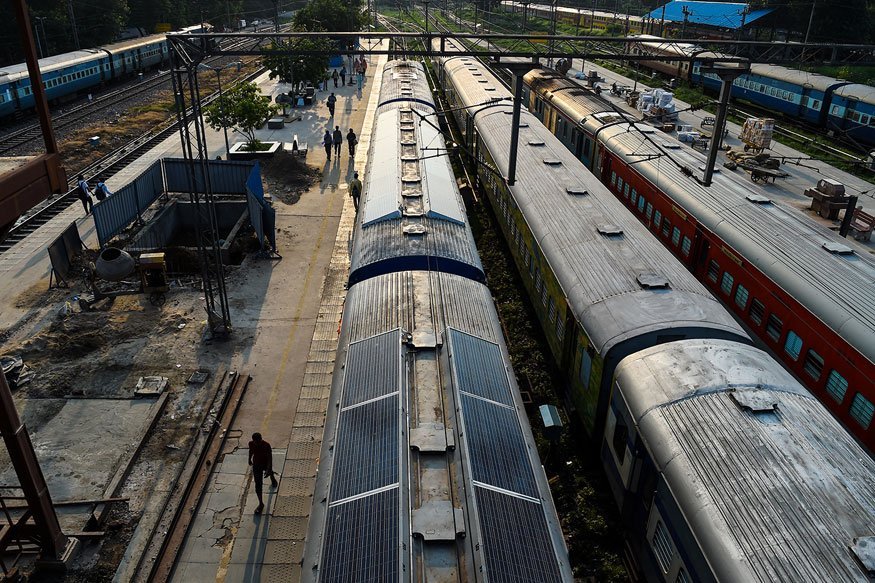 Coimbatore: A college student died of electrocution on Saturday after he climbed atop a train here and touched the electric wire above it, police said.

Srihari (18) from Nilgiris district and studying BCA in a private college had gone near the Peelamedu Railway Station to have tea with five of his friends from the hostel at around 4 AM, the police said.

Seeing a goods train carrying petroleum products at the station, Srihari reportedly expressed his desire to
check the overhead electric wire, they said.
Despite being warned by his friends, he scaled the top of the train, touched the wire and died at the spot.

On being informed by the friends, Railway police recovered the body and sent it for a postmortem.