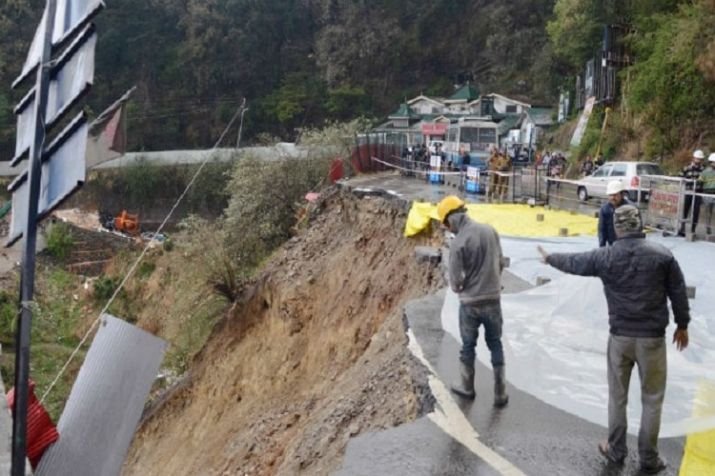 A total of 300 people evacuated on Tuesday were faculty and students from IITs Mandi, Roorkee, Guwahati and Mumbai and some foreigners.

Efforts by the state government and the Indian Air Force to airlift tourists stranded for the past four days were stepped up on Wednesday as the weather cleared.

Route to the Lahaul and Spiti Valleys were cut off due to heavy snowfall on the Rohtang Pass that affected large number of tourists in Leh and Lahaul.

Road clearance operations by the BRO and a wing of the Defence Ministry have begun.

Refreshment and medical aid by the BRO is also being provided to the people rescued at the Project Rohtang Tunnel.