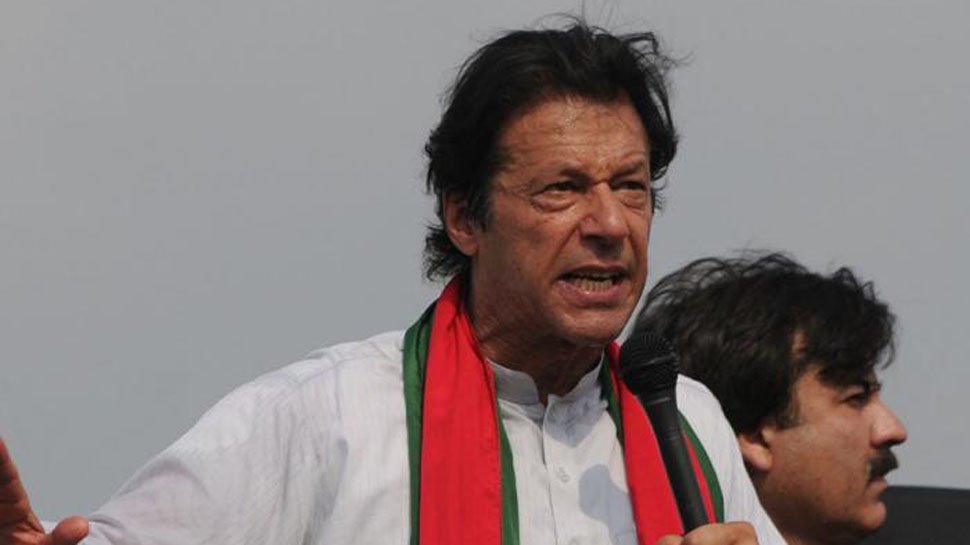 In the first interview after her marriage to Pakistan Prime Minister Imran Khan, First Lady Bushra Imran emphasised that the people of Pakistan are fortunate to have Imran Khan as their leader and said he has the making of a leader and not politician, as reported by Pakistani media Dawn. Bushra stressed that after Quaid-i-Azam (Muhammad Ali Jinnah), Imran Khan is the ‘leader of the century’ followed by Turkey President Recep Tayyip Erdogan.

“When God wants to change the fate of a nation, He gives them a leader instead of a politician. Quaid-i-Azam was a leader. Khan Sahab is a leader, and [in the current era] only [Recep Teyyip] Erdogan is a leader. The rest of these people are just politicians,” said Bushra as quoted by Dawn.

According to Bushra, the PM has never wanted to gain anything for himself but only has the interests of the country in mind. She credited him with wanting to serve only the nation and its people.

She also said that PM Khan doesn’t have a magic wand that can change the state of the country and that it’ll take some time to better the nation. However, Bushra asserted that the time taken by the Pakistan prime minister will be lesser than that taken by his predecessors. People cannot expect him to change the country within a month.