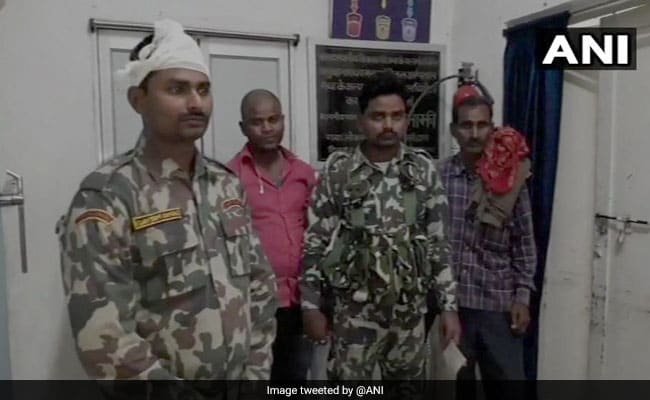 Six policemen who were investigating an alleged rape case were beaten up by some men when they were approaching the accused house in Bihar’s Nawada district on Thursday. The police said the accused had kidnapped two girls from a village in the district. They were allegedly raped.

The six policemen were approaching the house, near a river, to arrest the rape accused when a group of men blocked their way.

“When we went to the house by the river, the men attacked us as they tried to escape. Some of us were injured in the attack,” one of the policemen said.

All the six were admitted to a hospital. The condition of two of the injured are said to be critical.