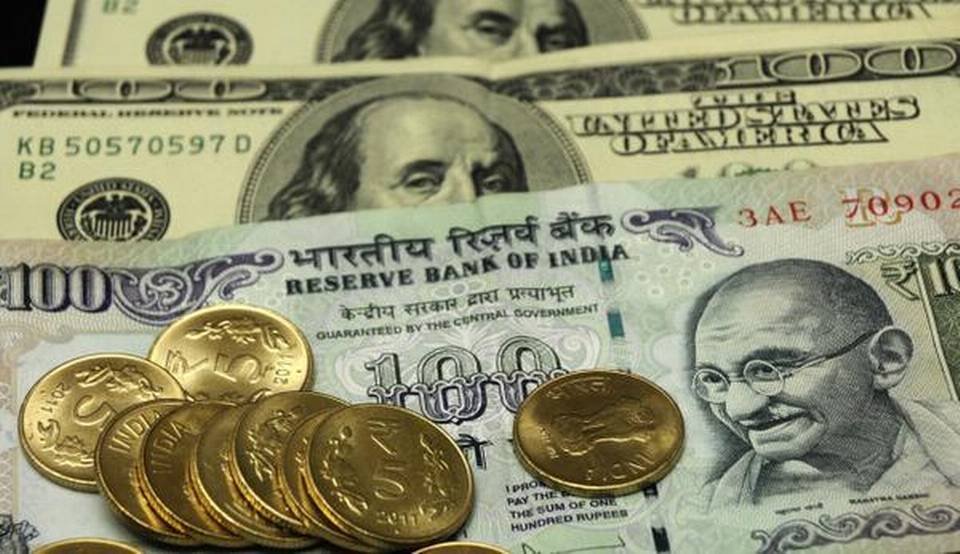 Forex traders said market participants were enthused after the US and China negotiators held ‘constructive’ call on trade deal.

The Indian rupee appreciated by 19 paise to 71.59 against the US dollar in early trade on Monday tracking gains in domestic equity market and weakening of the American currency vis-a-vis other currencies overseas.

Forex traders said market participants were enthused after the US and China negotiators held ‘constructive’ call on trade deal.

At the interbank foreign exchange the rupee opened at 71.67, then gained further ground and touched a high of 71.59, registering a rise of 19 paise over its previous close. On Friday, rupee had settled for the day at 71.78 against the US dollar.

The domestic unit, however, could not hold on to the gains and was trading at 71.65 against the dollar at 1016 hrs.

According to reports China’s commerce ministry in a statement on Sunday announced that top Chinese and US trade negotiators have held “constructive” discussions over the phone on a preliminary trade deal between the two countries.

Besides, higher opening in domestic equities supported the local unit.

Foreign institutional investors (FIIs) remained net sellers in the capital market, as they sold shares worth Rs 1,008.37 crore on Friday, according to provisional exchange data.

However, weakening of the American currency vis-a-vis other currencies overseas supported the rupee. The dollar index, which gauges the greenback’s strength against a basket of six currencies, fell by 0.08 per cent to 97.92.

The 10-year government bond yield was at 6.50 per cent in morning trade.