The administration had asked the public health department to collect the details of pregnant women with symptoms of fever. 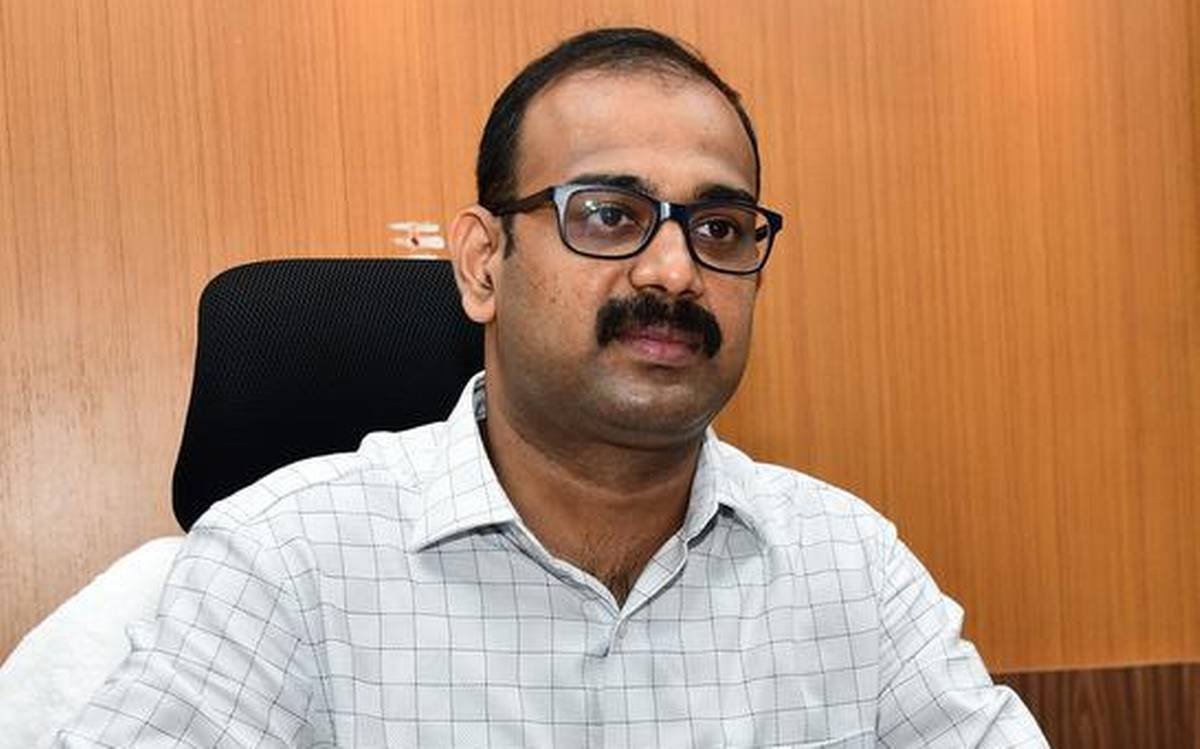 Collector GS Sameeran held a meeting with senior officials in Coimbatore on Saturday evening to discuss ways to contain the spread of Zika virus.

The administration will organize special medical camps at 14 entry points along the state’s border with Kerala as the number of Zika virus cases was high there. Similarly, the administration had asked the Public Health Department to collect the details of pregnant women reporting symptoms of fever.

This was important because the Zika virus had the potential to cause microcephaly, a defect where an infant’s head is smaller than the body, the sources said. Apart from collecting the details of pregnant women suffering from fever, the officers of the department should also collect the details of those who reported fever.

As far as the local bodies are concerned, the Collector asked them to intensify the mosquito control measures by destroying the sources of mosquito breeding. They should take the same steps they took to control the spread of dengue, because the Zika virus and dengue had the same source – the Aedes aegypti mosquito, which breeds on fresh water.

Therefore, it was important that the waste items that stored rainwater be destroyed.

Sources said that the collector has asked the officials of the local body and department to work on a war footing, including fogging, to keep mosquitoes away.