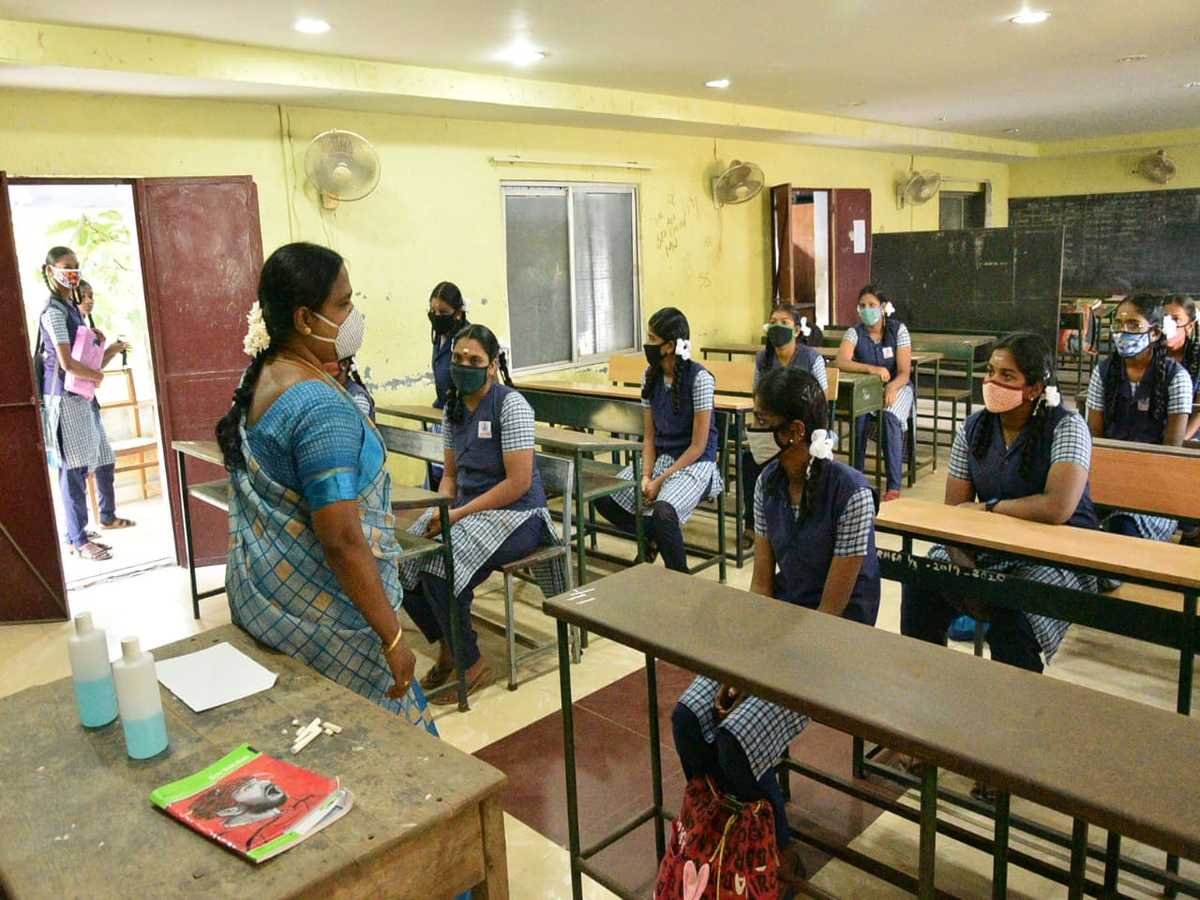 COIMBATORE: The district administration has announced a holiday for schools on Thursday, as the meteorological department has predicted heavy rain for the day.

District collector G S Sameeran said the holiday was announced only for schools, and colleges would function as usual. Schoolteachers also need not go to the schools on the day, he said.

Sameeran said they had set up a war room at the district collectorate and that would function round the clock to tackle the rain-related issues.

The collector said they had identified 21 vulnerable places that require attention, if heavy rain were to lash the district. “We have established contacts with the people there and dispatched ration materials in advance. We have also identified and deployed 1,858 first responders to act swiftly, if the situation calls for rescue measures.”

Dr Darez Ahamed, monitoring officer for the district, said the administration was well prepared to face any eventuality. “Emergency contact numbers have been established for the people to contact for any help. We will inspect all vulnerable areas, including the ones at Valparai.”

City corporation commissioner Raja Gopal Sunkara, meanwhile, said electric motors and men were deployed at places such as Avinashi Road flyover, where waterlogging is usually reported, to drain out water immediately. “We have identified 65 low-lying areas in the city limits and set up as many relief camps to shift people, if required.” He said the waterlogging issue at Ramanathapuram Junction on Trichy Road was addressed by facilitating free flow of Valankulam surplus water.