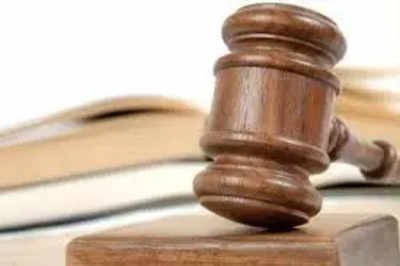 Chennai, Jan 6 (IANS) The Coimbatore district mahila court on Thursday sentenced two men to 20 years’ rigorous imprisonment for raping the younger sister of a friend in Pollachi in 2016.

R. Vimal (38) and B. Karthi (38), both auto-rickshaw drivers, were sentenced to 20 years’ rigorous imprisonment on the charge of raping their friend’s younger sister. The rape survivor was married to an auto-rickshaw driver and was a construction worker. The couple had a child and after a quarrel at home, she had come to her family home in Pollachi. Her elder brother brought in Vimal and Karthi to settle the dispute.

The two on the pretext of taking her to her husband’s place for resolving the dispute took her to an isolated place and repeatedly raped her after beating her with a belt. She was dumped at another place from where she walked to a nearby hospital where she was treated and informed the hospital authorities of the incident.

Justice R. Nandhinidevi of the mahila court sentenced them to 20 years rigorous imprisonment and slapped a fine of Rs 5000 on each of them.