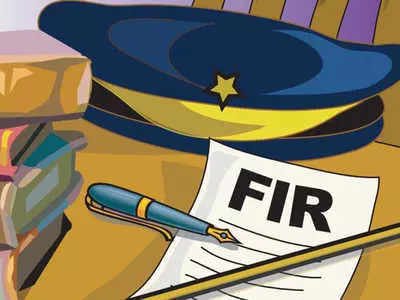 COIMBATORE: The cybercrime wing of the Coimbatore city registered a case against 41 YouTube channels under the Protection of Children from Sexual Offences (POCSO) Act for revealing the identity of a Class XII girl who died by suicide after being sexually assaulted by her schoolteacher.

As per Section 23 the POCSO Act, no reports in any media shall disclose the identity of a child including his or her name, address, photograph, family details, school, neighbourhood or any other particulars which may lead to disclosure of his or her identity. The publisher or owner of the media or studio or photographic facilities shall be jointly and severally liable for the acts and omissions of his employee. Any person who contravenes shall be liable to be punished with imprisonment of either description for a period which shall not be less than six months but which may extend to one year or with fine or with both.

Sources said several of YouTube channels had published the photograph of the girl, the screenshots of the WhatsApp and the audio conversation between her and her teacher Mithun Chakravarthy. Some of the channels published the interview of the girl’s parents.