For the first time, the forest officials are profiling male wild elephants that frequently enter human habitations and raid crops in Coimbatore 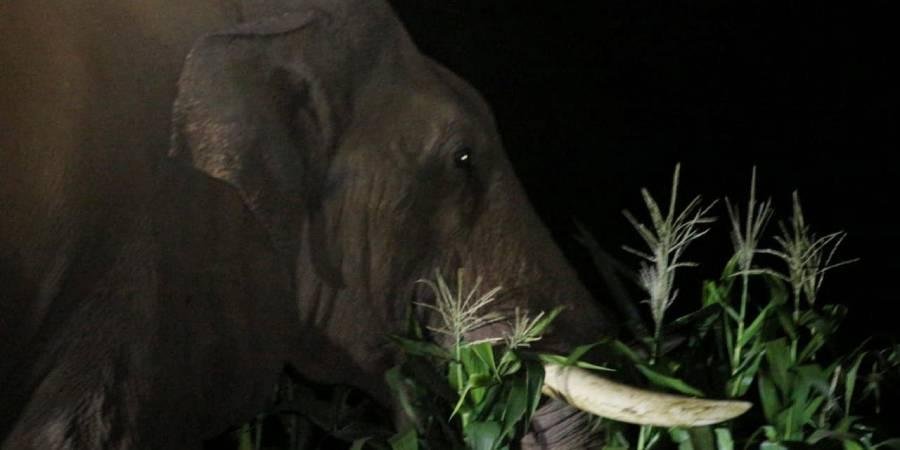 COIMBATORE: For the first time, the forest officials are profiling male wild elephants that frequently enter human habitations and raid crops in Coimbatore. This initiative is undertaken in five of the seven forest ranges in the division — Mettupalayam Coimbatore, Periyanaickenpalayam, Karamadai and Sirumugai — to create a database after studying the pachyderms’ features.

As part of the project, which is in the initial stage, a team of forest officials will study the elephants’ face, the shape of tusks, size of ears, skin pigmentation and tail. Soon, camera traps will be installed along the routes taken by these animals to capture their images at a short distance, sources said.

Taking the case of the tusker, which is nicknamed as Bahubali and Nallathambi, in Mettupalayam, sources in the Mettupalayam forest range said, “The animal has spent nearly seven months in two forest ranges — Mettupalayam (70 per cent of the time) and Sirumugai. The crop raider is fond of maize and banana among others. For this mission, the forest department has given him a code name ‘MP 20 T1’, which is a short form of Mettupalayam 2020 Tusker 1.”

Speaking to TNIE, Additional Principal Chief Conservator of forest Coimbatore Circle I Anwardeen said, “Initially, profiling was done only for tigers as per the National Tiger Conservation Authority (NTCA) guidelines. However, the State forest department undertook a male elephant profiling in Gudalur forest division with the help of Shola Trust, a non-governmental organisation, in 2015-2016. This pilot project, a first-of-its-kind in the country which was carried out in the Nilgiris Forest Division, helped in identifying more than 50 pachyderms.”

Anwardeen added that the latest study would help find the exact number of male elephants in the region and the time they spend in the region. “It (the study) might be a time-consuming process but worth all the efforts to curb man-animal conflict and human deaths. A WhatsApp group ‘Thadam’ has been formed with farmers, police and the public to regularly share information on elephant movement. Besides, steps are being taken to hand over relief amount to farmers whose crops were damaged by the jumbos,” he said.

About the male jumbos, he explained that not all are crop raiders. “Only a few male elephants are attracted to crops cultivated along the forest fringes. In some cases, male elephants attract their female counterparts to raid the crops.” he further said.