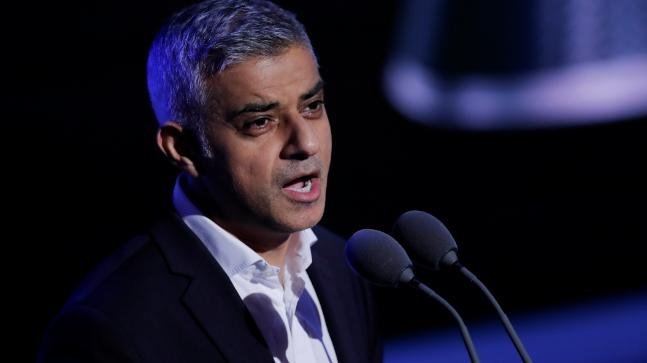 As the deadline for Britain to leave the European Union (EU) approaches, London mayor Sadiq Khan has advocated that there should be another referendum on whether Britain should leave the EU. This call is part of his support for an idea known as ‘People’s Vote’.

The United Kingdom is supposed to leave the EU on March 29. However, there are some lawmakers and business leaders who are now arguing that the people must have the final say on the nature of the deal that Britain signs with the EU.

This comes against the backdrop of the fact that Prime Minister Theresa May is yet to get approval for her Brexit plans.

Sadiq Khan’s call for a second referendum gains importance because he is a senior leader of the Labour Party-Britain’s current opposition party, Reuters said in a report.

This is likely to put pressure on Labour Party leader Jeremy Corbyn to lend support to this demand for a second referendum on Brexit. The party is scheduled to hold its four-day annual conference in a week’s time.

Khan expressed his views on Brexit and the called for a second referendum in an article that he wrote for Observer. Writing in the newspaper, he raised questions on the handling of Brexit negotiations by the Theresa May government. He argued that the threat of living standards, the economy and jobs are too great for people to not have a say on it.

“This means a public vote on any Brexit deal obtained by the government, or a vote on a ‘no-deal’ Brexit if one is not secured, alongside the option of staying in the EU,” he said in his article.

On the other hand, Prime Minister Theresa May has been repeatedly ruling out the option of holding another referendum on Brexit.