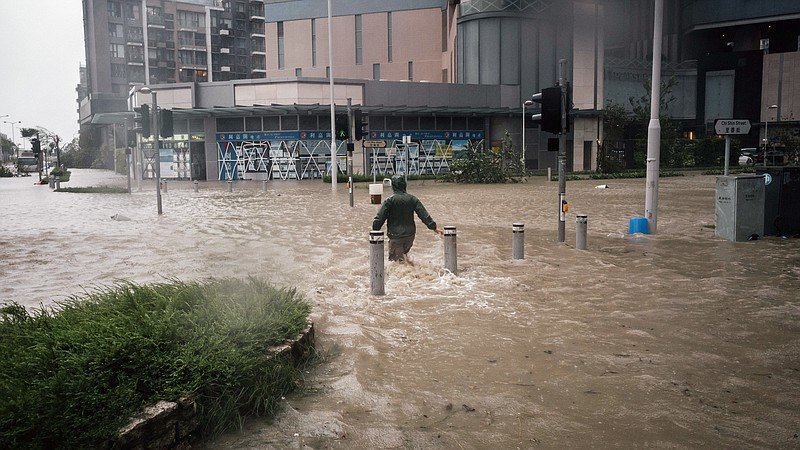 After causing destruction across the Philippines, Typhoon Mangkhut is on its way to southern China. Mangkhut is said to be one of the most powerful storms to hit the region in a long time.

According to a report by BBC, over 2.5 million people have been evacuated in Guangdong and Hainan island.

Typhoon Mangkhut has wrecked many buildings in Hong Kong.

Mangkhut, which is now moving inland, will be hitting Guizhou, Chongqing and Yunnan later in the day.

Many social media users from Hong Kong and the Philippines went on social media and shared videos of how the typhoon has destructed various cities, infrastructure.