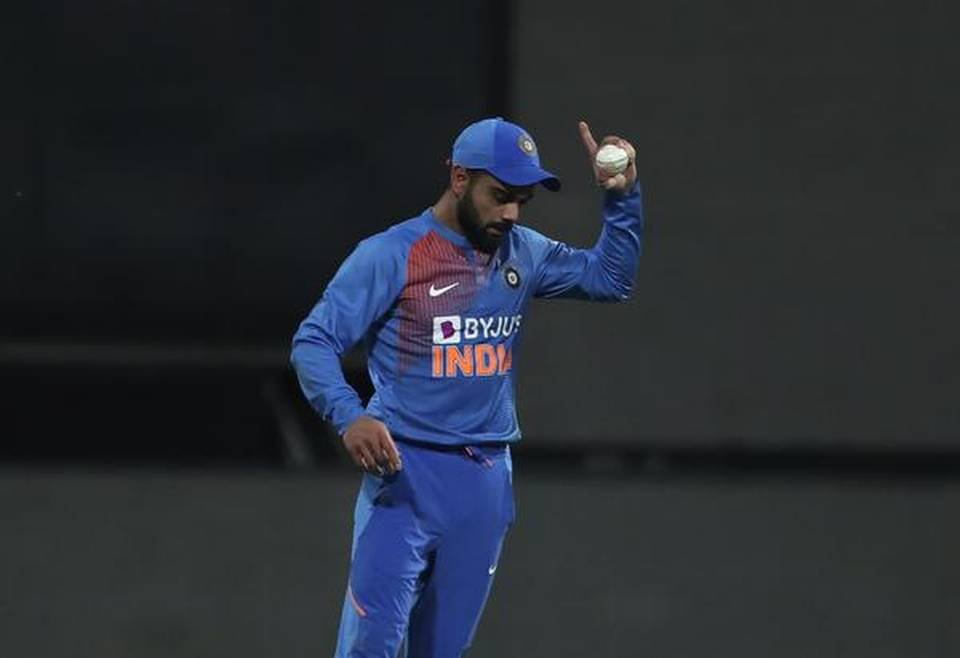 India captain Virat Kohli has received an official warning and one demerit point for violating the ICC Code of Conduct when he made an inappropriate shoulder contact with pacer Beuran Hendricks during the third T20I against South Africa here.

Kohli was found guilty of a Level 1 breach of the ICC Code of Conduct in the match which South Africa won by nine wickets on Sunday.

The incident occurred in the fifth over of the Indian innings when Kohli made contact with Hendricks while taking a run.

“Kohli was found to have breached Article 2.12 of the ICC Code of Conduct for Players and Player Support Personnel, which relates to ‘Inappropriate physical contact with a Player, Player Support Personnel, Umpire, Match Referee or any other person (including a spectator) during an International Match’,” the ICC said in a statement. In addition to this, one demerit point has been added to the disciplinary record of Kohli.

Kohli now has three demerit points after having got one each during the Pretoria Test against South Africa on January 15, 2018 and against Afghanistan in the ICC Men’s Cricket World Cup 2019 on June 22.“Kohli admitted the offence and accepted the sanction proposed by match referee Richie Richardson,” the ICC said.