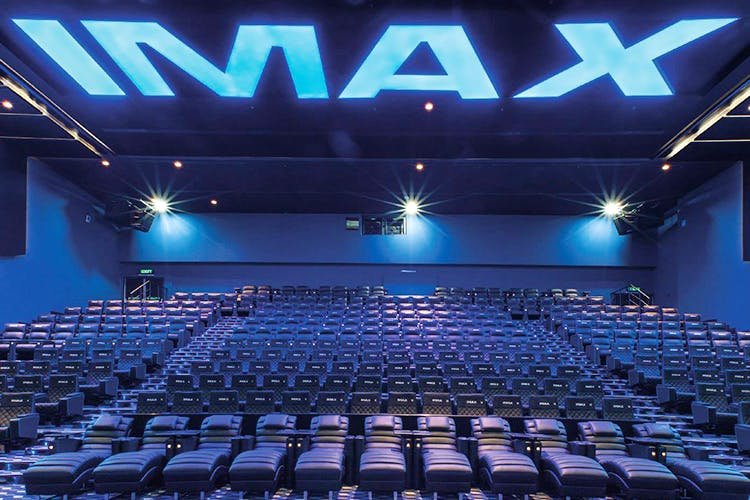 NYSE-listed IMAX Corporation today announced that it had signed an agreement with Broadway Megaaplex to develop a new IMAX theatre in Coimbatore in Tamil Nadu at Broadway’s newly planned megaplex site.

The deal will bring the first IMAX theatre ever to the city and marks the first agreement between the global entertainment technology company and the regional megaplex chain. The IMAX theatre is scheduled to open in the spring of 2022.

In a press release, Imax Corporation said the new theatre would feature IMAX with laser technology, a next-generation laser projection system and a 12-channel sound system exclusive to IMAX theatres.

Films shown in the new IMAX theatre will also be optimised through IMAX’s proprietary Digital Media Re-Mastering, or ‘DMR’, process – enhancing the image frame-by-frame specifically for IMAX screens, with direct input from filmmakers.

“We’re excited to sign our first deal with Broadway Megaaplex, a regional multiplex chain in southern India, which will bring IMAX to a new preeminent megaplex location and expand our footprint in India beyond just the largest cities,” Giovanni Dolci, Chief Sales Officer, IMAX said in the release.

“Our partnership with IMAX is in line with our vision to offer entertainment with the best available technology and we hope that with this association we are able to bring a world class offering for our loyal customers in Coimbatore. We will continue to work closely with the team at IMAX to strengthen our partnership in the years to come,” Broadway Megaaplex was quoted in the release.